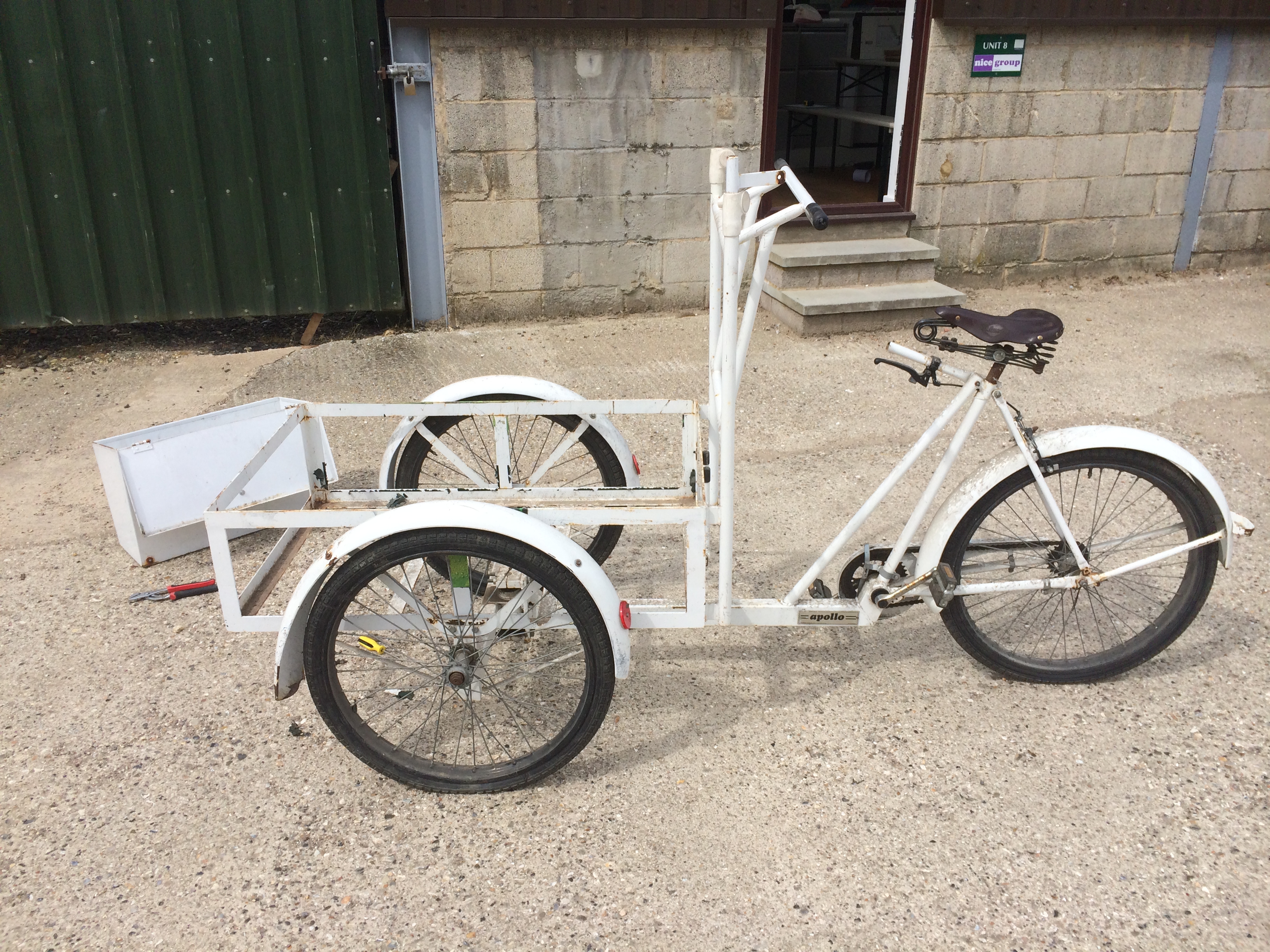 One 1950s Pashley's bicycle, unused for decades, bought off eBay . 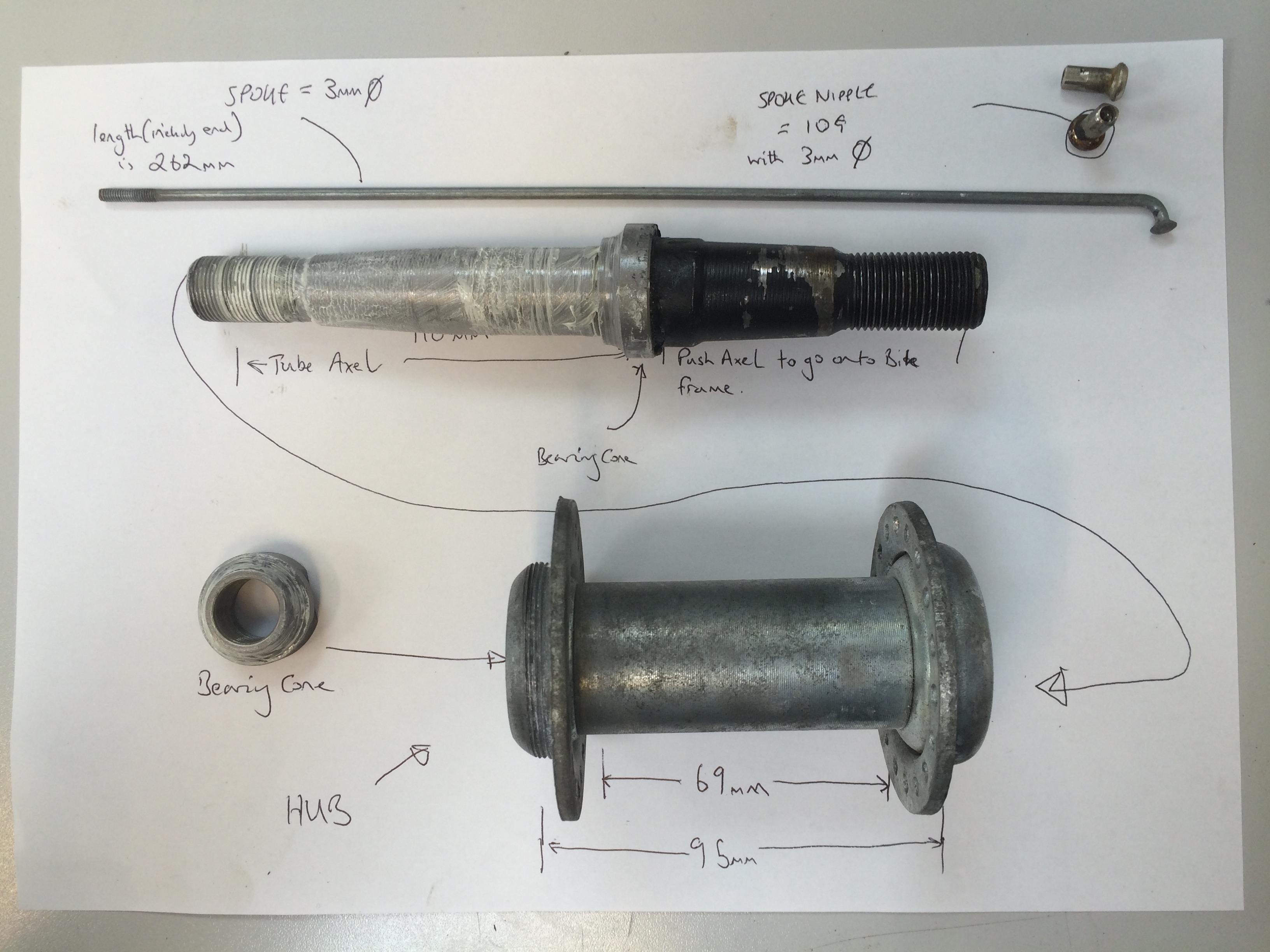 Are these wheels from a bicycle? Moped? Motocyclette? . 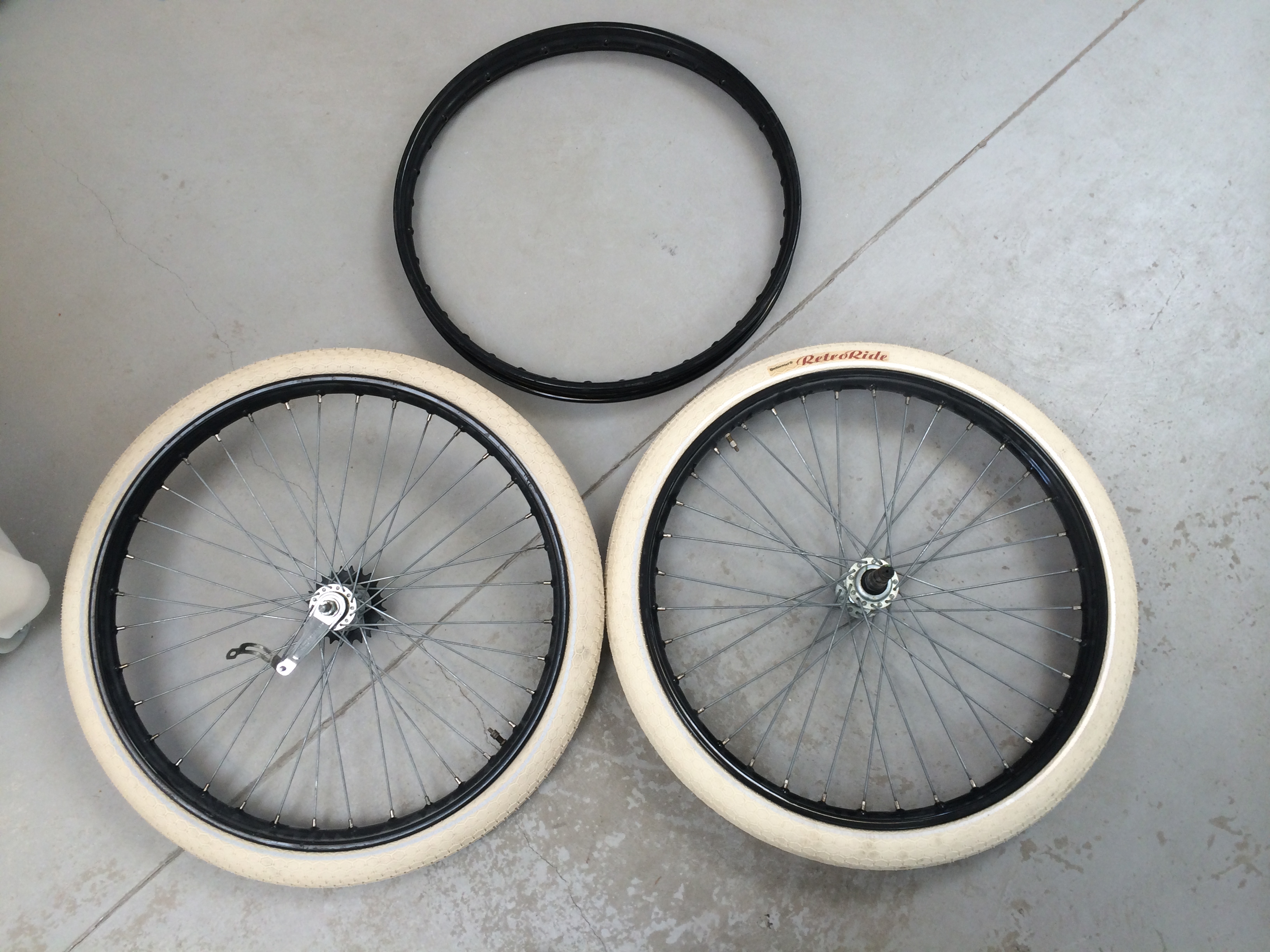 ' .These damn wheels are impossible! The fit no known specification. . 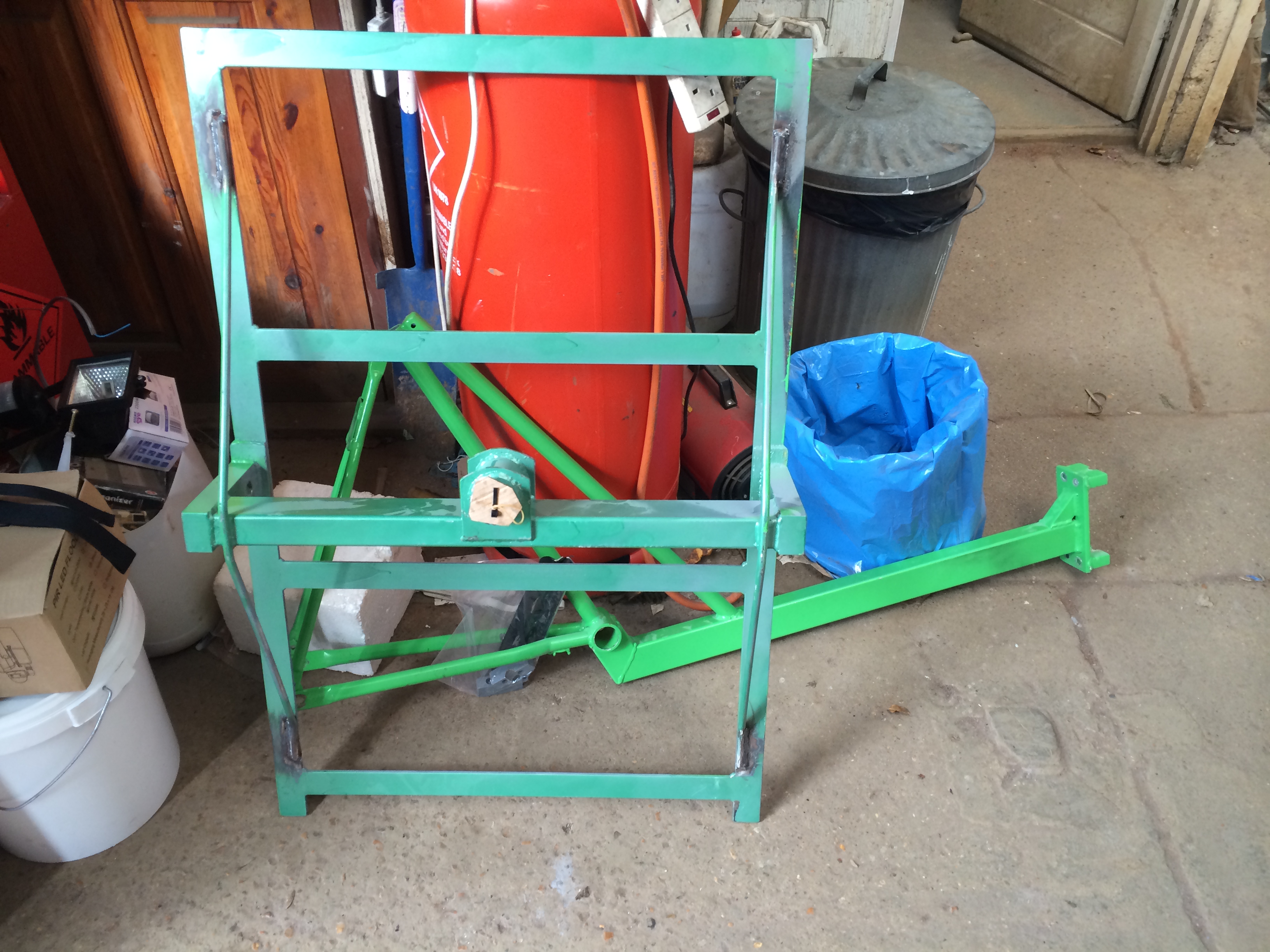 ' .Respray the frame until Boomf green. . 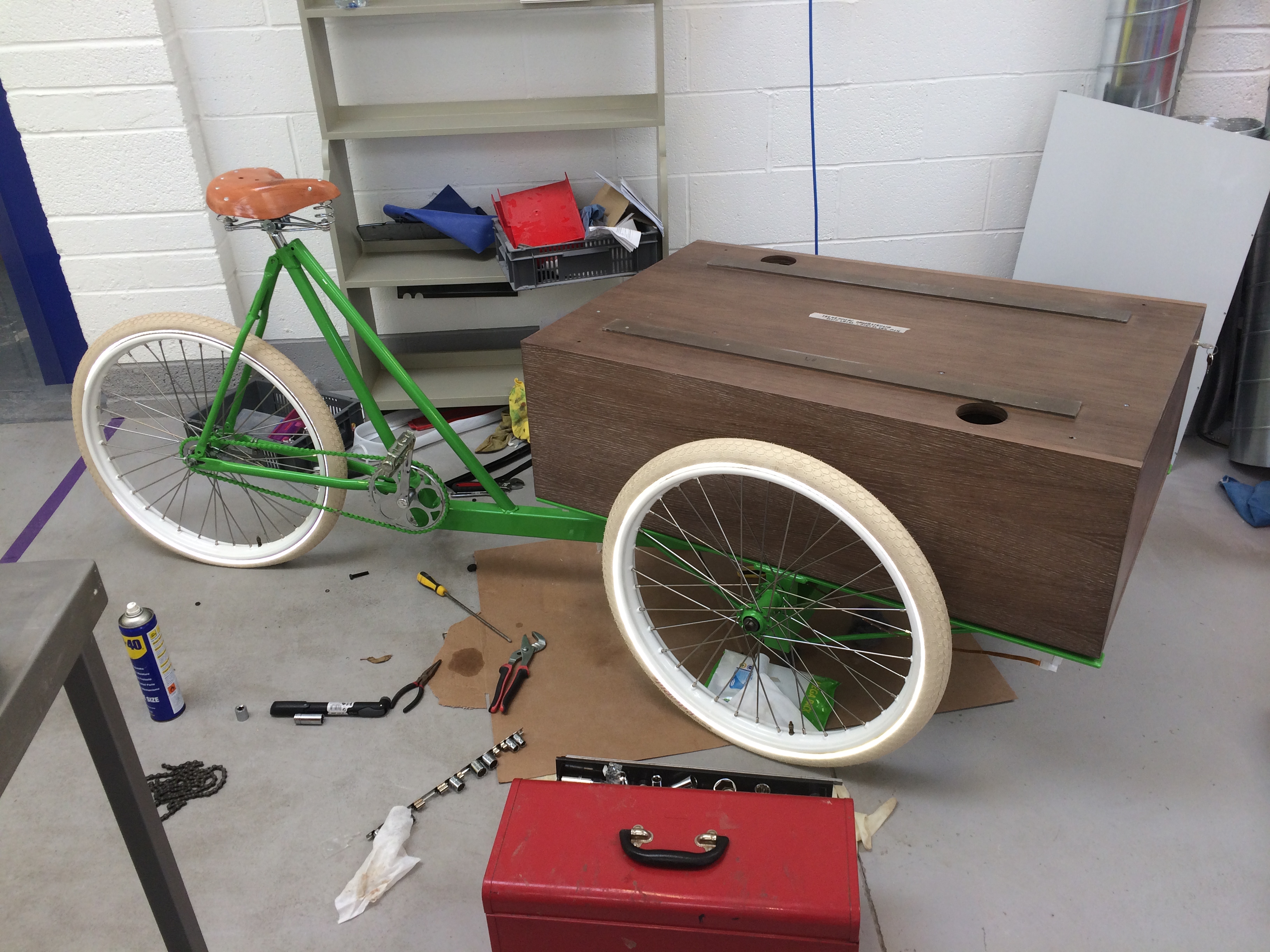 ' .The key to a marshmallow printing tricycle is a firm base . 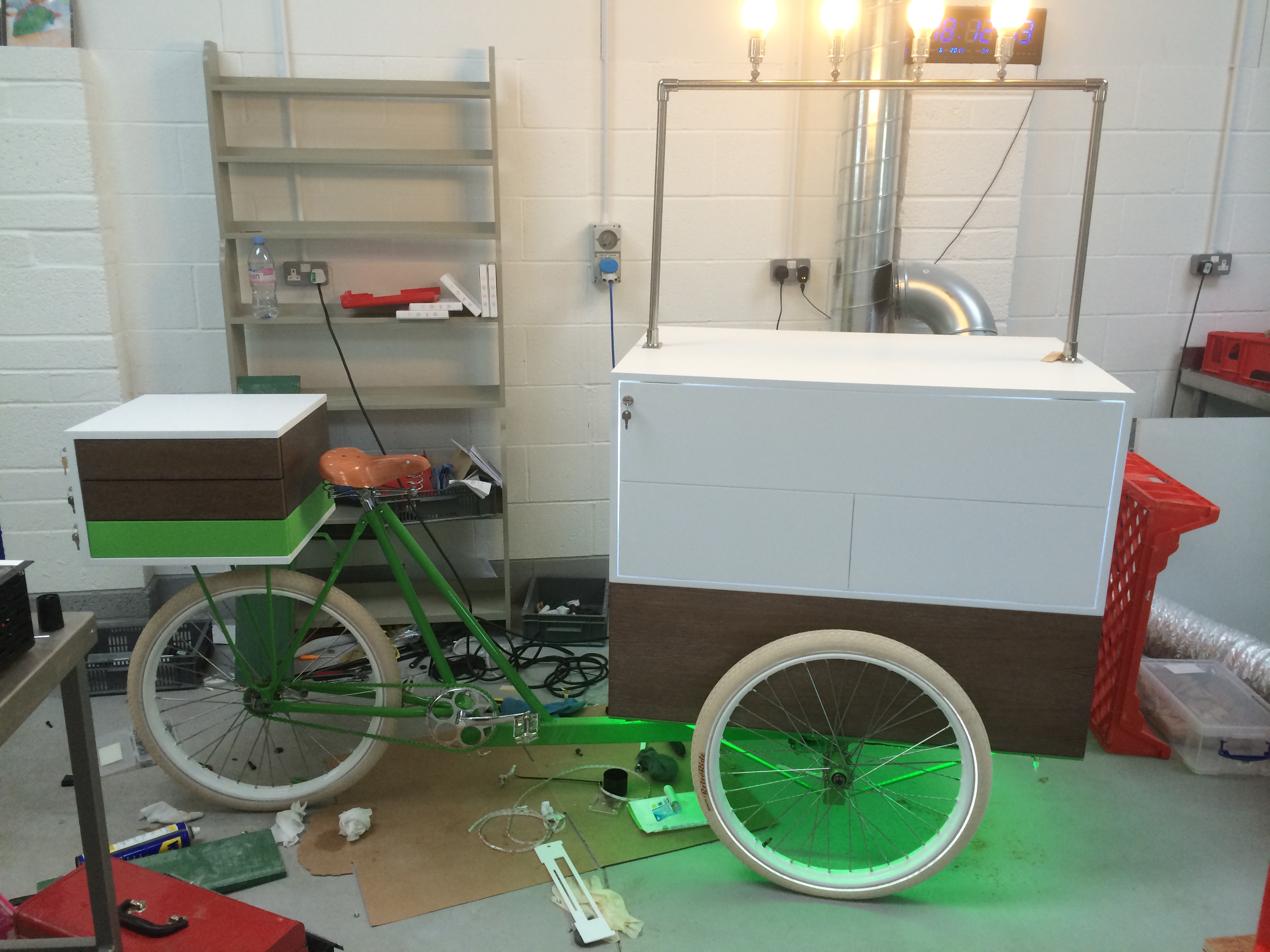 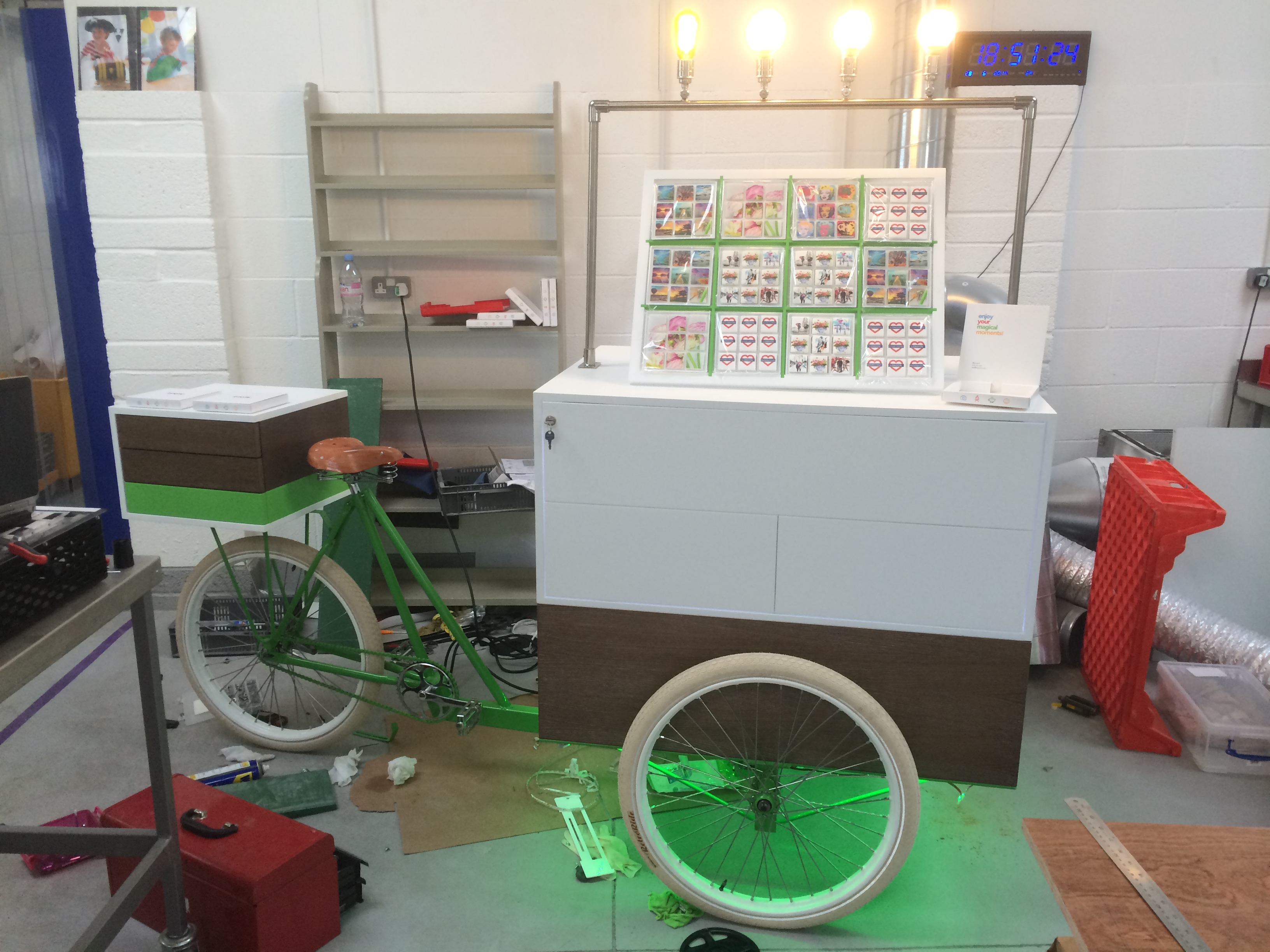 ' .In a shed in the Berkshire countryside, a tricycle dreams of the bright lights of London. . 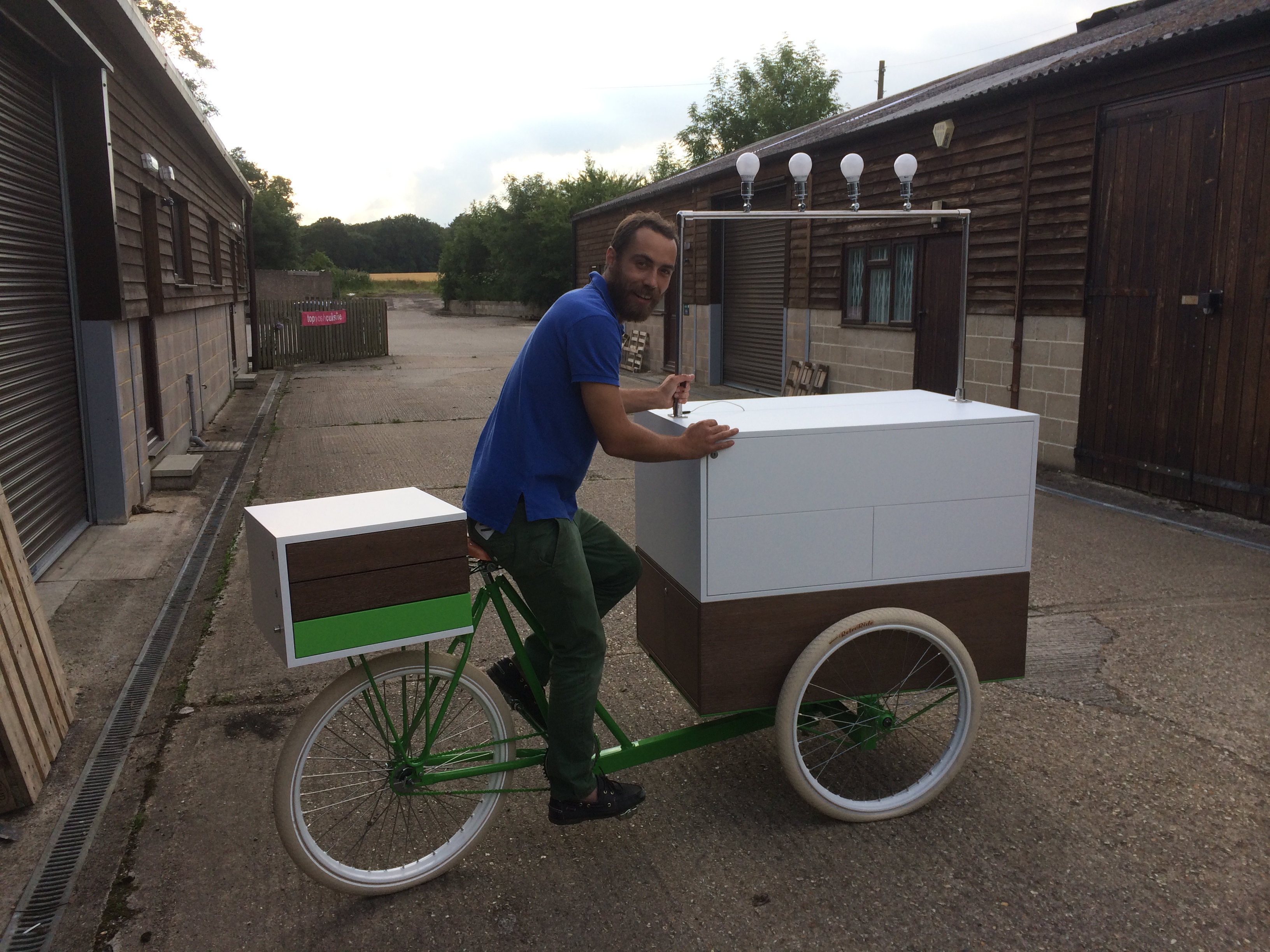 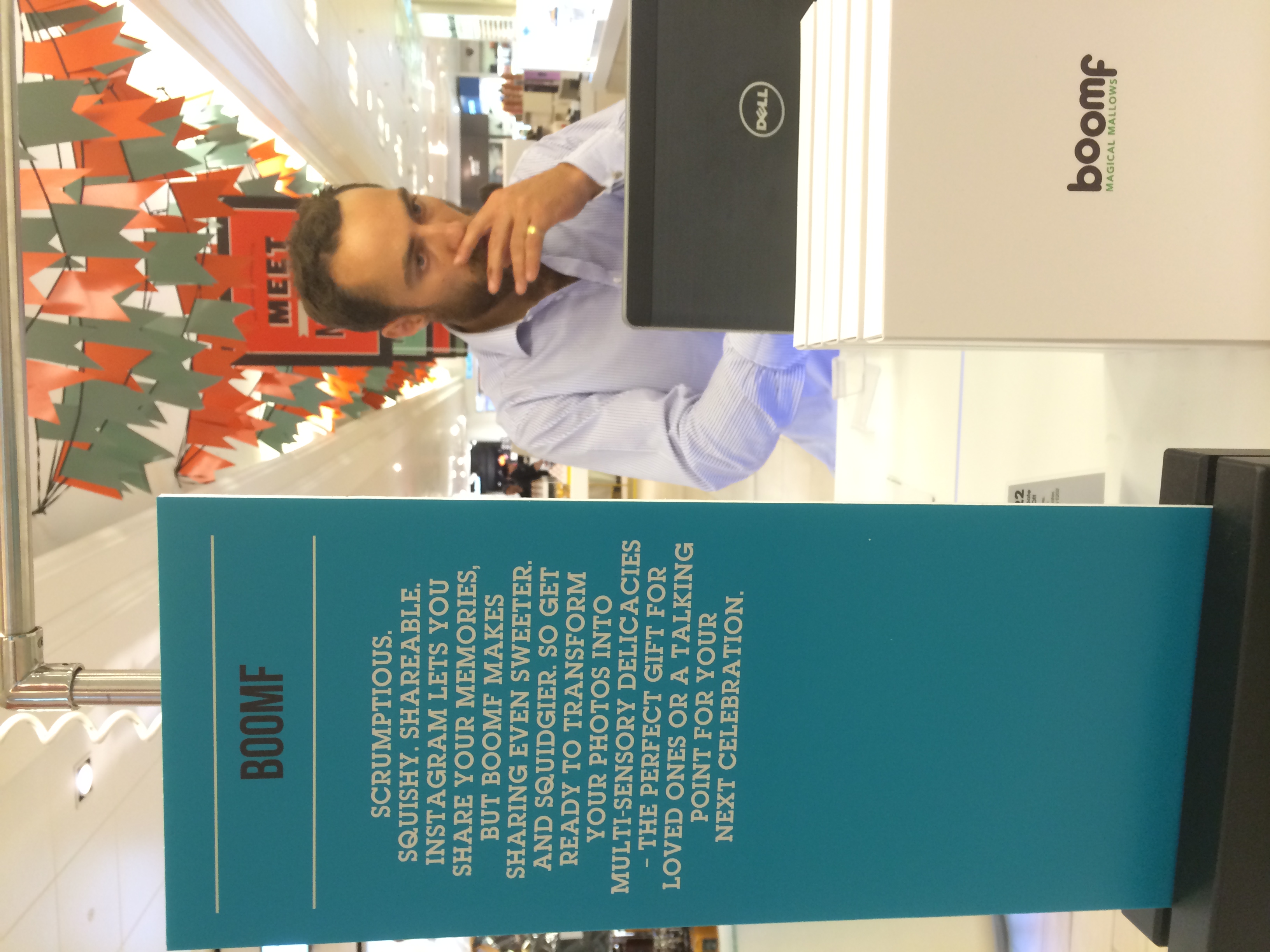 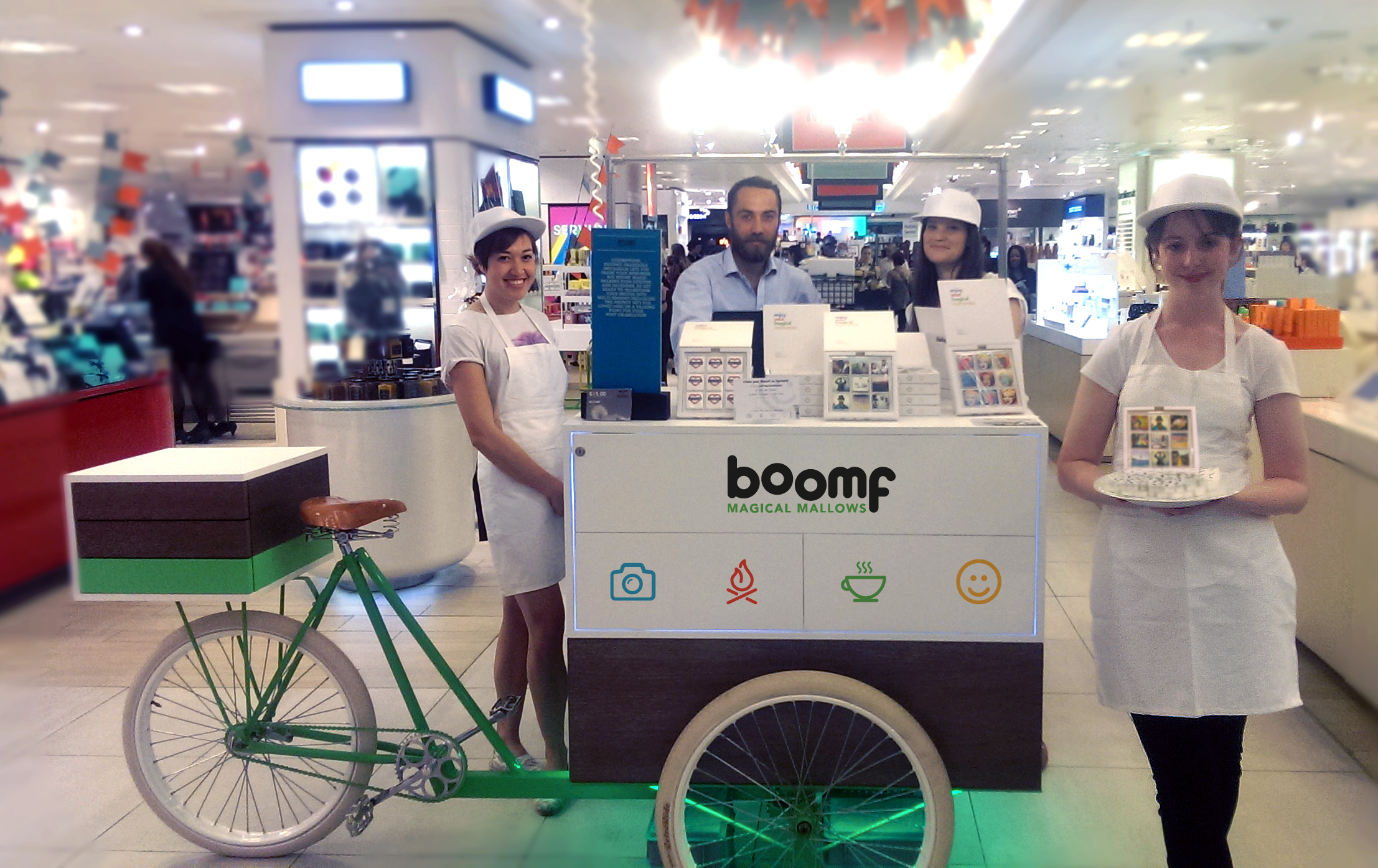 The making of… Boomf on Demand

For many months, deep in the Berkshire countryside, a man dreamed of a tricycle that could create personalised marshmallows at the touch of a button.

Many scoffed at his vision. Some said it couldn’t be done.

Luckily this was the 21st century and eBay had been invented. Every obscure part needed to assemble this vision could be tracked down using a technique known as ‘searching the web’. Dyslexic super-powers allowed combinations of parts to be imagined in multiple dimensions as an entirely novel contraption. Few could understand this vision or why so many parts needed to be bought on eBay.

It was announced that the famous department store Selfridges was having an event called 'Meet the Makers’. This seemed a more appropriate location for the machine than the other options: a farmer’s market in Putney or a trade fair in Germany.

There was one problem. The machine had to be ready in four days. It was in incredible rush as the man in the Berkshire countryside had not been checking emails as he had been otherwise engaged cycling across America.

But, as luck would have it, the man in the Berkshire countryside was a boyhood fan of Scrapheap Challenge, and liked nothing more than a tinkering challenge against a fast approaching deadline. After a rush of late nights and early mornings, the Boomf on Demand machine was wheeled out off the shed, onto a trailer and driven down the M4 until it came to rest on the ground floor in Selfridges.

Which is where you can find it today.

And if you ask the man (or lady) next to the machine, he (or she) will be able to make you a set of personalised marshmallows in approximately five minutes.